The Critic of Wolf Hall 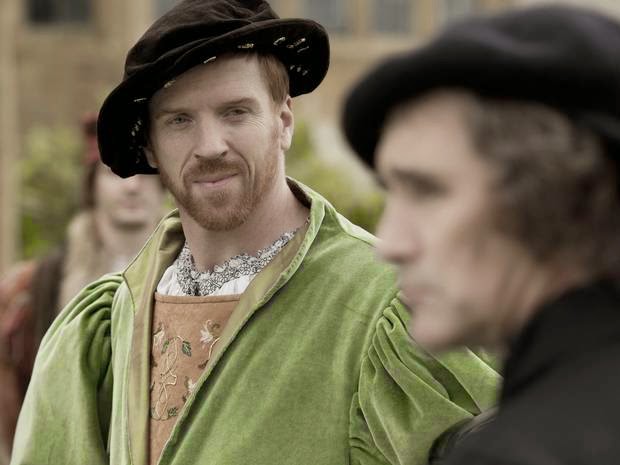 I type this warily, with 'Tread softly because you tread on my dreams,' in mind. And I ought to say straight up that I am enjoying the BBC's adaptation of Wolf Hall. But. I can only assume that the fervent praise for it I see on social media is from people who have read and loved the books, and who are delighted to see what I gather is generally a very good adaptation on the screen.

As someone who hasn't read anything by Hilary Mantel (in fact I've hardly read anything by any Booker Prize winner, because with a few exceptions like William Golding, I really don't get anything from reading literary fiction except a sense of worthiness), I do think that the glowing praise needs to be balanced by a little negative criticism.

Before I do, I'll get some praise in. It's very well acted, the locations are excellent, and as someone who is fascinated by Tudorbethan times (mostly because it's my favourite period for music), there's a distinct thrill of thinking, when we first meet, say, Dr Ridley, 'I know what's going to happen to you!' It's a bit like playing god. But.

So here we go with a few bullets to the heart:


So there we have it. I like it, but I can't get as excited as everyone else seems to be. I shall now retire to my bomb shelter and await the assault.
criticism Henry VIII period drama review reviews Thomas Cromwell tudor TV