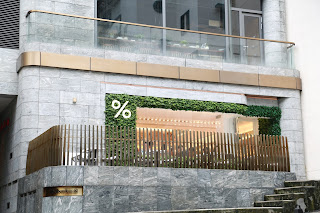 Every now and then a use of numbers pops up on the news that mildly irritates me. One of the worst thing the news media often do is to use a percentage without giving absolute figures to put that percentage into context.

For example, imagine that we hear that the murder rate in a city has gone up by 100% compared with last year. Shock, horror, sack the police. But if it happens that the murder rate last year was 1 victim, that 100% increase is 1 extra person. Not exactly a massive change and highly unlikely to have any statistical significance.

The latest version of this problem has been repeated over and over. We are told that unless the triple lock on pensions is suspended, the state pension in the UK could go up by 8% next year. A vast increase. But again, without the context it's impossible to tell what 8% means. As it happens the UK has an unusually low state pension for a European country. There current maximum is £718.40 (confusingly, this is over four weeks but isn't that far off the monthly amount).

So an 8% increase would amount to an extra £57 per monthish. I'm not saying whether or not this amount is large - that's up to you to decide. But to me, that number feels very different to the apparent largesse an 8% increase. Despite this I have never seen/heard that figure on the news. I'm sure it will have occasionally been mentioned, but the fact that it rarely is amounts to misleading reporting.