Improbable things happen all the time 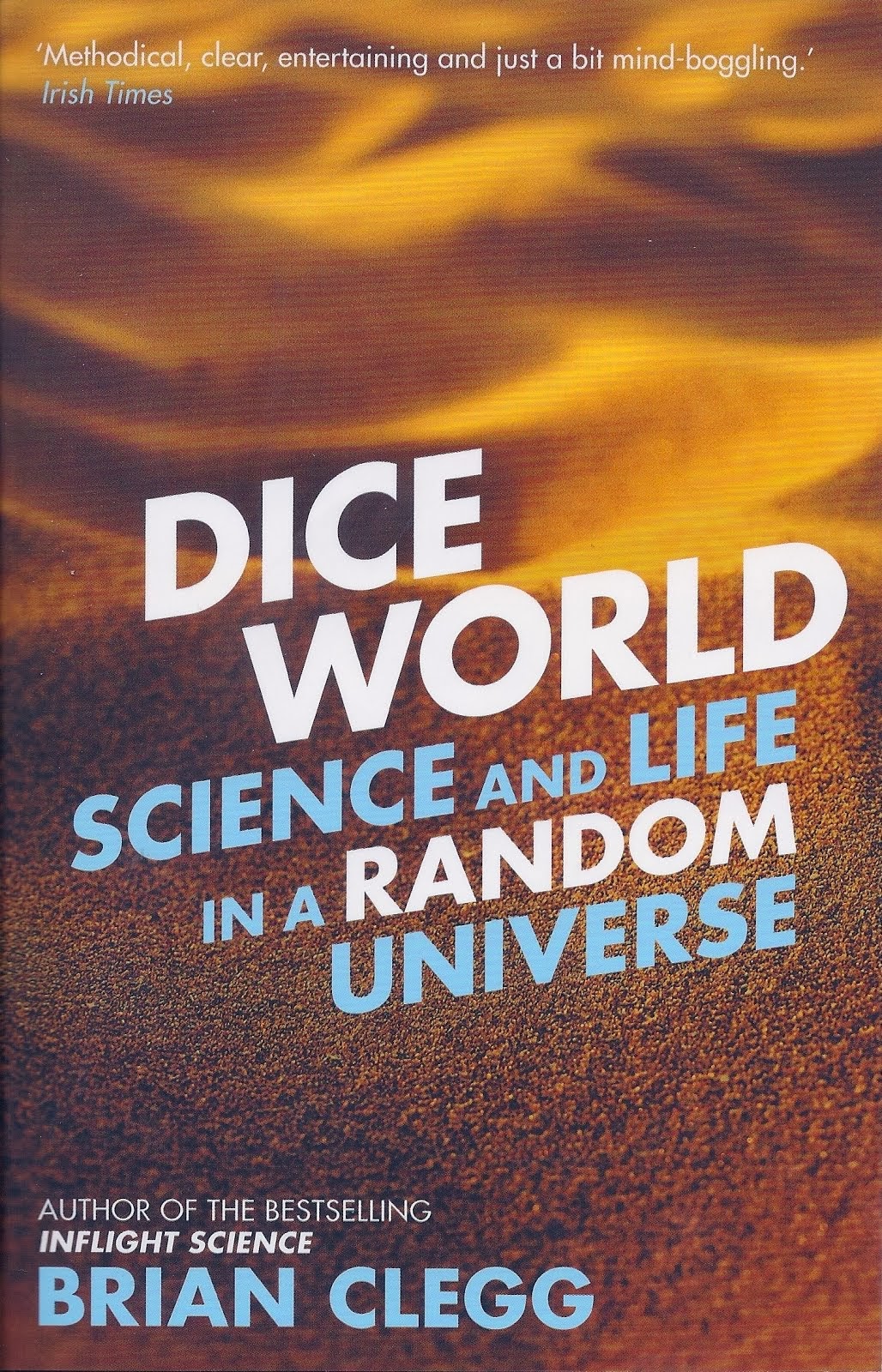 One of the reasons I'm so pleased my book Dice World has been longlisted for the Royal Society Prize is that it covers probability, and we humans are terrible at getting the hang of probability - yet it comes into our lives very frequently. A great example is the way that we tend to assume that if something happens that is highly improbable there has to be something suspicious about it - but highly improbable things happen all the time.

This weekend, for instance, was the culmination of an event so improbable that the chances against it happening were around 1.6 x 10743 to 1 (where 10743 is 1 followed by 743 zeroes). That is, frankly, the sort of event that clearly will never happen. Just to put it into context, the estimated age of the universe in seconds is just 4.32 × 1017 seconds. Yet that event did happen. What was it? That's the chances that the particular set of winning numbers over the last year in the UK National Lottery would be drawn.

Unfortunately we have so much trouble understanding probability, and particularly unlikely events like this, that it has caused real problems, including miscarriages of justice when people have been convicted of a crime because it appeared very unlikely that the event would happen by accident.

When faced with a very unlikely event there are (at least) three key tests it's worth applying:

1) Are the sub-events independent? That big number above was produced by multiplying the chances of a particular number winning one week by itself 104 times. This procedure only works if the events we are combining are independent. In this case they are - there is no connection between what is drawn one week and the next, which means that probability figure is genuine. In other cases though, you can't just combine probabilities this way. For example, in the infamous trial where Sally Clark was convicted of killing two babies who apparently died of cot death, the 'expert' witness Sir Roy Meadow took the chances of one cot death, 1 in 8,543 and multiplied it by itself to get the chances of two deaths as 1 in 73 million. But this would only be true if the two events were independent. But the babies shared an environment and genes, both of which influences the chances of the tragic event happening again. The events weren't independent.

2) What are the chances of something of this sort happening? We've seen that the chances of the particular set of numbers coming up in the lottery draw over the year is ludicrously small. But we should also ask what is the chance that any 104 numbers would be drawn. That is very close to 1 - unless there was a technical problem that prevented the drawn happening, it's a certainty. So unless we have a particular reason for expecting a certain set of numbers, the probability of the specific set drawn is almost irrelevant. It is almost certain that 104 numbers, each with a probability of about 14 million to one would be drawn - this just happens to be the particular set that turned up. You can see this around you all the time. Next time you are on a busy road, look at the number plate of the next car that passes you. What's the chances it would be that car? Pretty small. But is this remarkable? Hardly.

3) What are the chances of causes other than those that are being suggested? We are pretty sure that the lottery draw was due to random selection, because the draws are from well-designed machines, which are well protected against fraud. The chances of this set of numbers being drawn because it was rigged for them to occur is small. This probably isn't a very important consideration in the lottery. However, it is significant in the Sally Clark case. Just because something is low probability doesn't mean it has a particular cause. In the trial it was assumed that because the chance of the event happening due to cot death was low, this implied that the probability of the babies being intentionally killed by Clark was high. But it's not either/or. In that circumstance, what should have been done is comparing the chances of the babies dying through cot death with the chances of the deaths occurring as a result of murderous action by Clark. I don't have the specific figures, but I suspect the chances of a mother committing a double child murder are significantly lower than the chances of this happening through cot death.

So, while very low probabilities may seem on first sight to make an event suspicious, make sure you use your mental toolkit to test the circumstances before leaping to a conclusion.
assumptions probability statistics unlikely events weirdness