The dangers of name calling 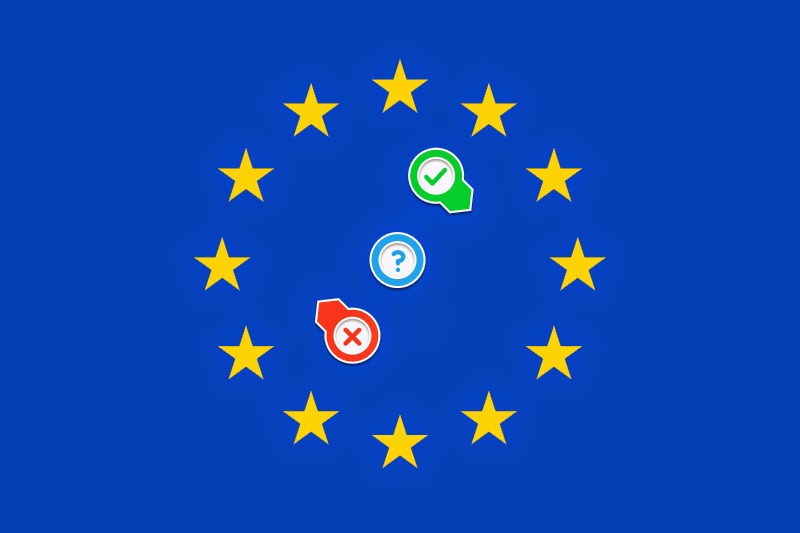 Could I apologise to people who like this blog for the science/entertaining bits that this is yet another piece on politics - but the good news is that I promise to shut up on the matter now until the general election next year.

I pride myself that my friends on Facebook and the people I follow on Twitter are nice, intelligent people, with a far better understanding of science than the average member of the public. Which is why I have been very disappointed by the social media storm coming from them during the recent UK election.

I don't normally discuss my political affiliations, but I think I ought to say up front that I am one of the few remaining Liberal Democrats in captivity, in case anyone makes assumptions from what I am about to say.

What I think has been very silly is the swathes of abusive posts and tweets about UKIP, calling them fascists and racists. (Or just launching ad hominem attacks.) Now, bearing in mind I am a Lib Dem (come on, I'm called Clegg), I should stress that I strongly dislike UKIP policies and I would never support them or vote for them. But. Name calling is not the answer. We need proper debate, not spittle-powered invective.

Some of the people who were doing the name calling identified themselves as Greens. Now you can do exactly the same thing with the Green party if you want to, but using the opposite wing of extremism. You could easily label the Greens as Marxist. Not because they are, but because a number of their policies overlap with Marxist ideas, just as a number of UKIP policies overlap with fascist ideas. It's easy to forget, but Marxism is a totalitarian, anti-democratic system just as much as fascism is. I've done work in the past with a charity that helps in Belarus, and I can tell you that if you doubt this, you have never seen Marxism in action.

Instead, if parties want our respect, they should be pointing out their own policies and explaining why they are better for us, not spending all their time in attack mode. The European election gives a strong message that people are fed up of the EU as it is currently constituted, and I can understand that. It is a bloated bureaucracy. It does waste vast amounts of money and interfere where it shouldn't. I've been involved indirectly in 3 EU funded projects, and every one of them wasted vast amounts of money and didn't achieve what they were trying to do, because they were all about bureaucracy and ticking the boxes.

So tell us how you will sort the EU out. Tell us how you will make the UK work better! But don't bombard us with 'I hate UKIP' messages, because they are counter-productive and actually encourage support for more extreme parties. When the general election comes round in just under a year's time, focus on your policies and how they will things better. If you fight a negative campaign, attacking another party - however much that party's ideas may be wrong - you are making a big mistake.
labels politics psychology