Not in my global village 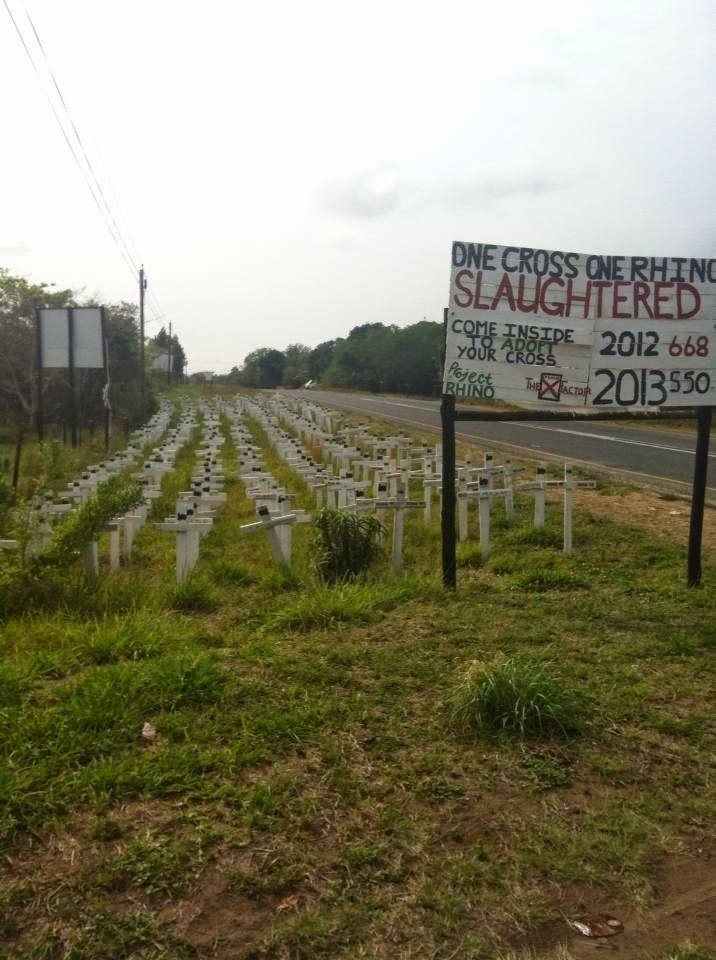 I have just read the 17 May edition of New Scientist. (My reading filing pile is somewhat random.) In the leader we are told how the illegal export of rhino horns, ivory etc funds terrorist groups like Boko Haram.

Fair enough. Then comes this statement: 'When it comes to wildlife crime it is easy to point the finger at Chinese demand for ivory, rhino horn and tiger penis while forgetting that all consumers contribute to some extent.'

What?  I'm sorry, I find this extremely offensive. You can't make a blanket statement like that without evidence, and a science magazine should know better than to do so. I simply don't accept that I, as it later puts it, as an 'affluent consumer', 'encourage the slaughter of endangered animals.'

I think the slaughter of these animals and the uses of their materials in what is nothing more than a pathetic attempt at magic is unacceptable. I don't in any way support the practices in which they are used. It is the people who believe in the magic and who pay for this indefensible trade who are to blame, full stop.

This is the concept of the global village gone mad. The world is not a village. I do not offer any encouragement to this activity, and for New Scientist to suggest that I do is the worst sort of appeasement. It's time people took responsibility for their own actions, rather than the responsibility being displaced on the rest of us in some kind of misguided internationalism.