How a publisher meets his authors 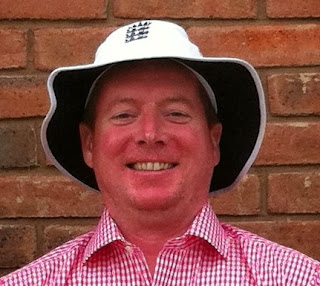 Another guest post by Mark Lloyd. Mark was born in 1972 in the small town of Naas, Co.Kildare in Ireland. He studied at Trinity College Dublin where he was allowed to  escape with a BA (Mod) in Computer Science, Linguistics and French.His poetry has been published in Revival Literary Journal, Microphone On! And Boyne Berries. He is a founding member of The Limerick Writers’ Centre, Limerick, Ireland and a member of the Literature Pillar of Limerick City of Culture 2014.
He founded Pillar International Publishing in 2012, named after his grandfather’s erstwhile company Pillar Publishing Dublin.

Pillar International Publishing, though focusing on edgy and absurd humour, has also published several poetry collections, including Heartscald by Alphie McCourt and I Live in Michael Hartnett (featuring a piece by the late Seamus Heaney). In humorous fiction and non-fiction, Pillar have published works by Rhys Hughes, Robin Walker and Thaddeus Lovecraft. Pillar, in 2014, will publish works by Tony Philpott and Helena Close, amongst others and will introduce Pillar Vintage, an imprint that will re-issue 1940’s fiction and non-fiction. 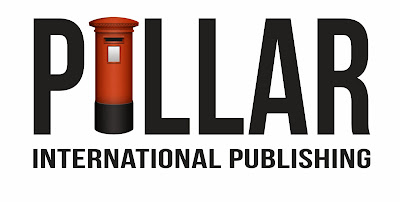 There are two books that an author will rarely be told to read but should. Alas they are not published by me.


The first teaches the importance of proximity and the second the depth of richness offered by time.

Many years ago I ran a small children’s charity that rolled its stone up the hill every morning in its own inimitable style. We received a great deal of funding from one large state body. We received it every year. Not because our mission was that much more compelling than others but because the people who apportioned the money knew that they would meet me every day in the corridor and every lunch-time in the café. We shared a building. They were not aware that this was a deciding factor in their determinations … but it undoubtedly was.

Dragging ourselves forward to the here and now, two of my writers are with me because of very similar reasons. Don’t get me wrong, their writing is marvellous, bordering on spectacular, but they probably would not have been as appealing to me, as interesting to me, had there not been a compelling and regular point in time where our connections would cross.

The first writer I meet online and in person. I holiday in the same small seaside village. We both support Arsenal. The second writer is connected to me through an online community and through Facebook. We both know that in any given day our paths may cross. Compelling reasons to be interested in each other.

Publishing is about personalities, about relationships. If you recognise this, and you act upon it, then you are more likely to succeed.

Go to networking events. Say hello! Join Facebook groups. Say Hi! Attend workshops and festivals. Invest in people. In return, they will invest in you.

Which leads me to my second point. Time. Writing and relationships grow richer with time. Don’t rush it.

For balance, I also think struggling writers should read:

…because I published them. (See Pillar's website for more on these books.)