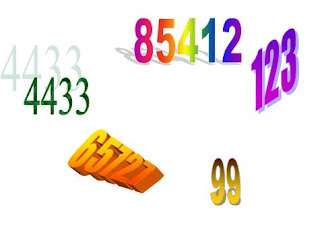 Every now and then you see the use of a number that takes your breath away in the total lack of intelligence in the way it is used. This particular misuse was described on last week's More or Less, the excellent Radio 4 show that specializes in naughty numbers, but it so startlingly stupid that I have to describe it too.

The sad thing is, the initial misuser appears to be Channel 4 News, which of the UK TV news shows is, I believe, the best - but, hey, everyone has their off days. The story was also picked up by a number of newspapers that should have known better. It concerned a contraceptive implant called Implanon. This uses slow release of hormones to provide contraception for up to three years. Channel 4 was horrified to discover that nearly 600 users had unwanted pregnancies. Shocking!

However, on its own, that number 600 (actually 584, but 600 is easier to publicize) is totally useless. How many is it 600 out of? How does this compare with the alternatives? Statistics always need context.

It turns out that this was 600 out of over a million. Now here's the little bit of information that Channel 4 omitted. This is vastly more effective than any other form of contraception - even male sterilization. It really is a superb success rate in contraception terms. Compare it with condoms - there the unwanted pregnancy rate with typical use is around 140,000 out of a million. Even with perfect use it's 30,000 per million.

The fact is, the story was 'Contraceptive implant is a huge success' but somehow that's not what Channel 4 and the medical-panic newspapers put across.