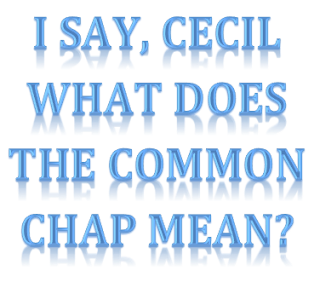 The other day I was watching that ever popular soap opera Coronation Street (come on, I'm a Northerner. It's an old charter or something - I have to watch it or I will be expelled from the South). A couple of times in the episode, characters used a word that totally sets my teeth on edge. I hate it with a vengeance.

That word is 'scran', meaning food, but in a 'shovel it in, don't care what it is,' sense. Now you might think that my delicate sensibilities are being offended by this being a relatively new word, and slang to boot. But no, I might not like every neologism, but I coexist quite happily with most of them. I can even cope with LOL being used verbally, as one of my daughters sometimes does. And anyway, scran isn't new.

The OED has references for it being used for food going back to 1808, though interestingly then it was rubbishy food - to be precise 'broken victuals'. The oldest quote is worth repeating, as it is very fine:


Fine skran, a phrase used by young people when they meet with any thing, especially what is edible, which they consider as a valuable acquisition, S. 2. The offals or refuse of human food, thrown to dogs, Loth.

Later, it apparently entered nautical slang as a more general term for food. So, really, here is a word with a fine pedigree. But it simply winds me up to the extreme.

Answers on a postcard as to why. I really don't know.