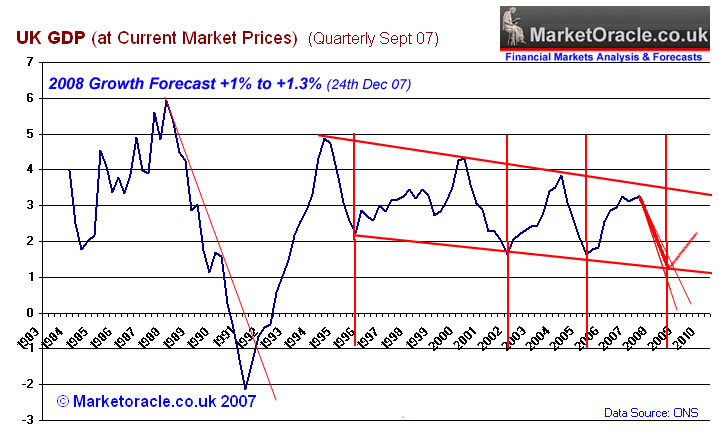 There's a fascinating article in New Scientist about the shortcomings of GDP as the measure of a country's economic success or failure.

From the green perspective, GDP is fundamentally flawed, simply because it doesn't have a green perspective. It takes no account of the impact on the environment of a country's actions, giving no benefit to undertaking measures to save the planet.

But even without this inherent short-termism, there are some downright weird things in there. There are silly book-keeping measures (people who own houses are considered to pay themselves rent to live there), there is no value whatsoever given to state services like the provisions of the NHS or education services, and the measure fails to reflect the actual meaning of expenditure. The article gives a good example that having your roads gridlocked increases your GDP, because it takes into account the spending on the fuel that gets wasted, but doesn't take into account the time wasted and general negative impact on quality of life.

The article goes on to describe potential alternatives - it seems clear that there's a fundamental flaw in the idea that you can describe the economic health of a nation in one number. It's a bit like the IQ fallacy - IQ is nothing more than a measure of ability to do IQ tests. You need many more pieces of information to give a real picture of an individual's mental capabilities. Isn't it time we faced up to the fact that GDP also is meaningless and stopped giving so much weight to it? GDP is like a TV celebrity - all show and no depth.
economics statistics