July 22, 2014
I recently mocked a feature in the Observer, where lots of the sort of people who always get asked this kind of thing, told the paper all the boring, worthy and generally show-offy books that (they claimed) made up their holiday reading.

The piece is labelled 'best holiday reads' - but these books really aren't holiday reads at all. We all know that these select literati will leave those classics and economics tomes at home and pack the Dan Browns (or, for the more tasteful, P. G. Wodehouse) in a plain brown wrapper. Or, even better on a Kindle. So I thought it was time to come up with an honest holiday reading list.

Here are three books I've just bought to take with my to sunny France later in the summer: 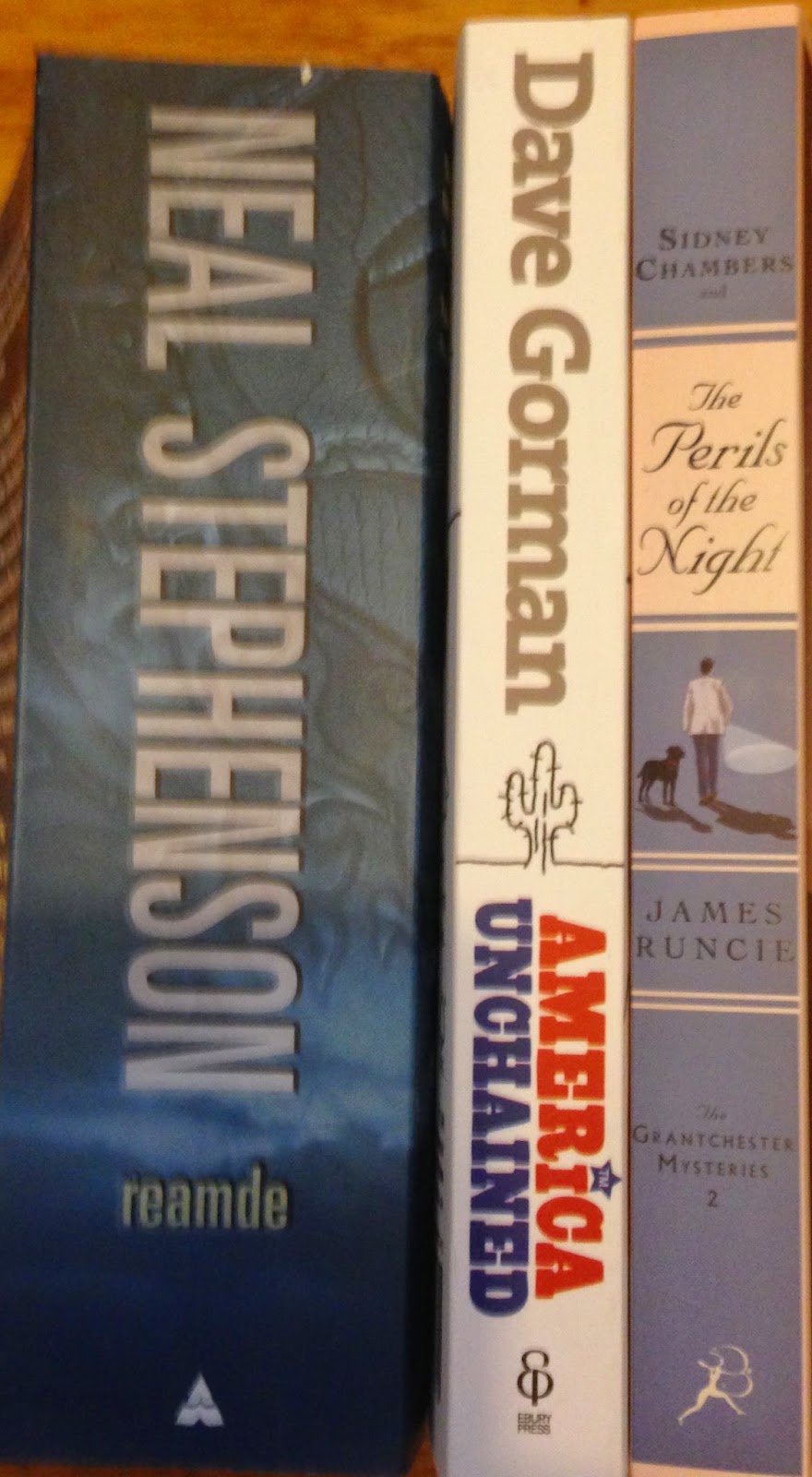 ... what, you may, say, no popular science books? Well, no - I read about 40 popular science books a year, so for me it's time for a break. But that doesn't mean that they don't make great holiday reads for less regular popsci readers - so I'd be delighted if you called in at www.brianclegg.net to select some holiday fun (or even to rip me off as my Quantum Age is still 99p on Kindle) - but equally, should you want to confess to Mills and Boon or Agatha Christie, feel free. It's a holiday, after all!

So... what are yours? Honestly, now.
beach books entertainment holidays posers reading