What were magic books for? 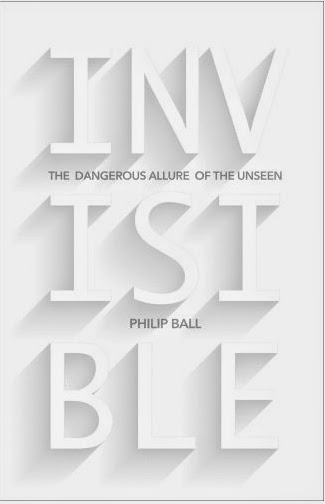 I'm currently reading Philip Ball's new book Invisible for review (you can find out more about it at Amazon.co.uk or Amazon.com) and there is a very interesting, if slightly pointed remark about magic books in it. Ball says:


'Magical books thus acquired the same talismanic function as a great deal of the academic literature today: to be read, learned, cited, but never used.'

I did rather enjoy the dig at poor old academics, though there is an element of truth to make that dig stick. But I was also interested in the idea that these kind of books weren't really meant to be used.

I was familiar with some of the early versions, as Roger Bacon was fond of one of the many (now known to be fake) books over the years called something like 'Secret of Secrets', usually claiming to be the wisdom of some ancient seer - in Bacon's case of Hermes Tresmegistus, a fabled mystic who seemed to combine Ancient Greek and Ancient Egyptian wisdom in one soggy whole.

Ball's assertion is an interesting one, because I had always assumed that the impossible-to-follow complexities of books of magic spells were primarily so the faking author could always say 'It's not the spell's fault, but yours that it didn't work, because you didn't quite do it right.' (Interestingly a similar argument is sometimes applied to alternative remedies in the health sphere.)

Rather than this, Ball suggests that the obscurity and impracticality is like a badge, a recognition of mutual membership of a secret and powerful society. And I think that when you realise that, you look at scientific papers and esoterically complex maths being employed in science in a new light. Not to say it mustn't be used, in some Stalinist-style attempt to impose political agendas on scientific theories but rather as further explanation to scientists that this why popular science, flawed though you may believe it to be, is so important, because it allows us to lift the veil and show that scientists are not just the latest proponents of magic, but doing something far better.
academia books magic wisdom