Mea culpa on the naming of black holes 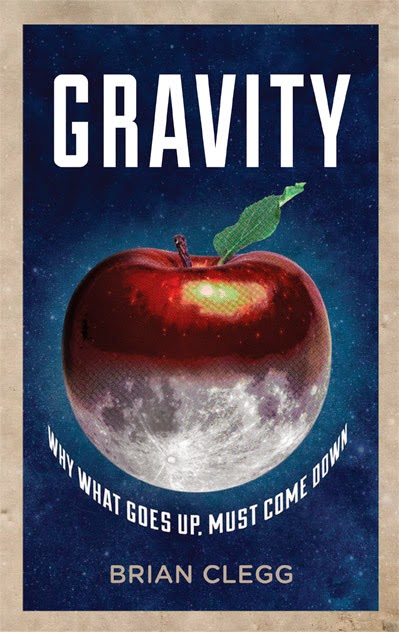 Anyone writing a popular science book is likely to make occasional errors. In my experience they happen most often when the writer assumes that a 'fact' is correct based on memory and doesn't bother to check it. Things go downhill from then on.

I think it's fair to say that pretty well every book I've written has had at least one mistake in it, and some of them I've perpetuated several times, as once I've made the error, it's in a book... so it must be true.

Since I'm now occasionally followed by that scourge of science history inaccuracy Thony Christie, I thought it was best to come clean on an error I've just discovered that I have been repeating for some time - and that's over the origin of the term 'black hole'.

I have several times said that the name was first used by the American physicist John Wheeler. To compound the matter, in my otherwise excellent (ahem) Gravity, said that it was in 1969, rather than 1967, but that was just a typo. To be fair, Max Tegmark, who knew Wheeler personally, makes exactly the same mistake in Our Mathematical Universe. However, it turns out that the real history is significantly more murky.

Wheeler seems to have been the first to use the term consistently in publications, but the origin is at least as early as an AAAS meeting in January 1964. It was written up in an article in Science News Letter by Ann Ewing, but she was reporting on what she heard at the meeting. The problem is no one is sure who actually said it. The News Letter's successor Science News suggests that it could be physicist Robert Dicke, who was certainly present and had a habit of referring to things that were lost at home as 'disappearing into the Black Hole of Calcutta.' But it seems unlikely it was Wheeler.

Sigh. No one ever said science writing was easy.