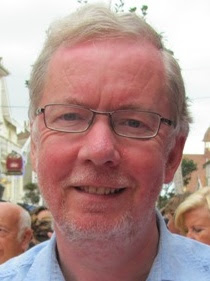 Science and beauty can be uncomfortable bedfellows. Like anyone with the vaguest ideas of scientific terminology I wince at the 'science bits' in most beauty product advertising on the TV. 'New improved CrackFilla with DNA piped light technology.' What? However there is one place that science and beauty come together effortlessly and that's in software.

We all know that magazines have airbrushed pictures since... well since they've had photographs in them. And of late that touching up to make photographs look their best has all been done in software. Most of us don't have the Photoshop expertise to do this effectively manually, but I have been genuinely hugely impressed by some software that I have been sent to try out called Portrait Professional. It's described as 'intelligent retouching software' and it's remarkable.

Here on the right is the picture of me I tend to use as an author photo at the moment. 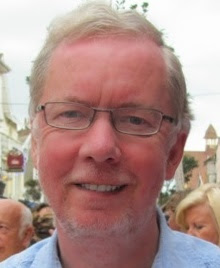 Andon the left is a touched up version. The differences are subtle but still surprisingly effective. My skin tone has been improved, the wrinkles in my forehead have been reduced, my teeth are a little whiter. Even the shape of the face has been subtly changed.

I have to admit it's an improvement. Of course there are limits to what can be done with this particular example. It's a head cropped from quite a large area of photo rather than a proper head and shoulders portrait, so it doesn't have as much detail to play with as a seriously taken photo.

And that, to be honest, this highlights the only hesitation I have in saying that everyone should get  copy of this software. In looking through our family photos to try to find a picture to demonstrate on, I found it really difficult to find a single full face portrait. It's not the kind of picture we tend to take.

I thought I'd have better luck with my daughters' collections of photographs because they are always taking pictures of their friends... but again they are very rarely anything like a studio portrait, and not  necessarily ideal for this software. But there were a few, enough to be able to do this before and after. So here's the original: 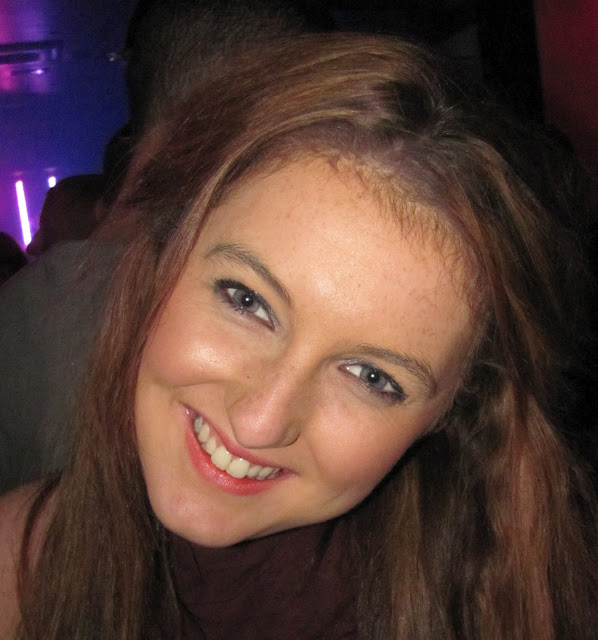 And here's my improved version: 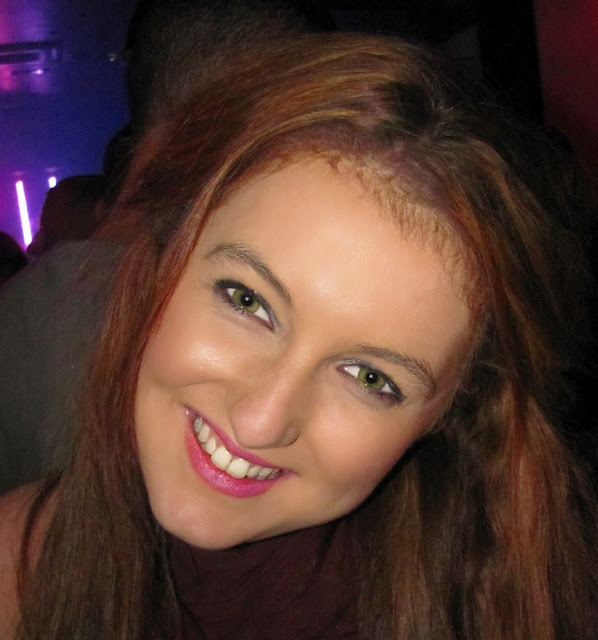 Note I have done no manual touching up - all the changes from removing the freckles to changing the eye colour were done with sliders. Some of the changes are a bit clumsy - but bear in mind this was done in less than 5 minutes. Well, I was impressed.

I expected this to be the kind of software that had professional pricing, but it's actually surprisingly reasonable (just under £30 at the time of writing) - and you can try before you buy. If you ever take photographs of people it really is worth considering. Take a look at the website.

And yes, I will be using the improved photo from now on...