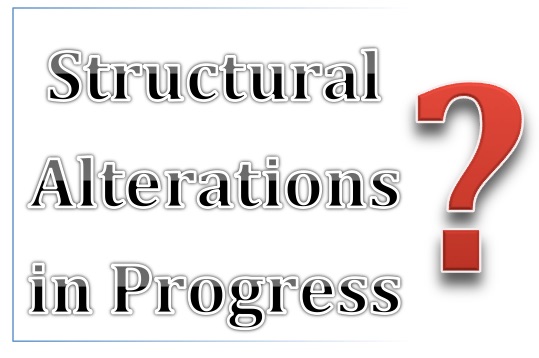 The British physicist/astronomer, Arthur Eddington was a great science populariser who came up with a lovely comment when writing about quantum mechanics in the late 1920s.

He wrote that rather than cover the theory as it stood, he really ought to 'nail up over the door of the new quantum theory a notice "Structural alterations in progress - No admittance except on business". And particularly to warn the doorkeeper to keep out prying philosophers.'

I don't think I've seen such a brilliant summary of the way quantum physics went through a transformation from its early implementation, and brought what many physicists would continue to consider far too much agonising over interpretation and philosophy into the field. I think it's fair to say that the notice has come down, but whether those philosophers should have been allowed in is a different matter.