Top Gear forgets the number one rule of hybrids 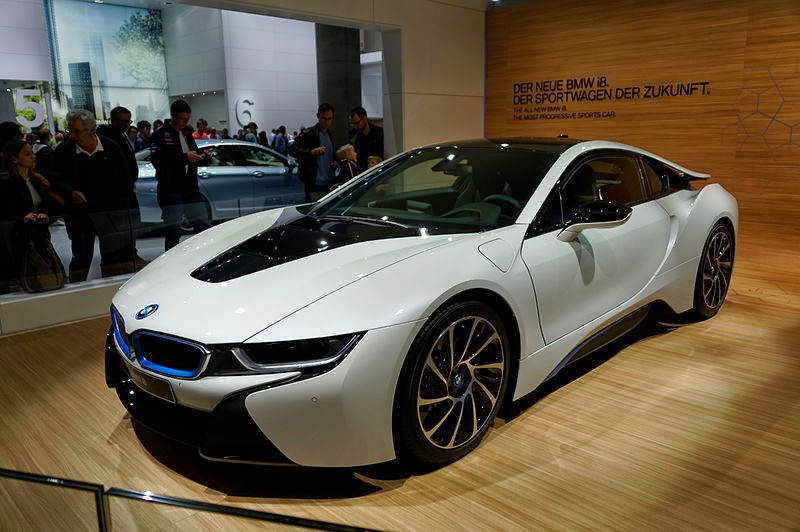 On Top Gear last weekend, Jeremy Clarkson drove the rather lovely looking BMW i8 hybrid, and decided he'd rather drive it than the sporty BMW M3, as the i8 has great performance and the manufacturer claims you can get over 100 miles to the gallon - truly a win-win for greenness and petrolheads simultaneously.

However, in his excitement at driving the thing, Clarkson forgot the number one rule of hybrids, established, in part, by Top Gear. This is that hybrids are only more fuel efficient than ordinary cars in urban driving. They use more fuel than an equivalent petrol car (let alone a diesel) on motorways and country driving. Both Top Gear and rather more reliable testers have shown in the past that a BMW 3 series (sorry it's so BMW weighted - I have no affection for the things) uses less fuel than a Toyota Prius when driving outside towns. But here's the green rub (my Grandma used to have some of that) - short drives in town are exactly the conditions when a pure electric is superb. So even if all your driving is 10 mile urban tripettes, a hybrid isn't the greenest option.

It turns out that the i8, on Clarkson's 400 mile round trip, averaged around 30 mpg - these days even something pretty sporty can manage that, while I'd expect a good midrange vehicle to manage something in the 50-70 range. Now, add in the fact that building a hybrid is vastly less green than building an ordinary car, typically doubling its environmental impact, and we see once again that hybrids have no place in the green driver's vocabulary. If most of your driving is short range urban, go electric (you can always hire for the long trips). If not, go for a low consumption standard car until electric technology has improved enough to give them a practical range for longer journeys. But hybrids aren't the answer.

This has been a green heretic production.