What's the chances? Think AND 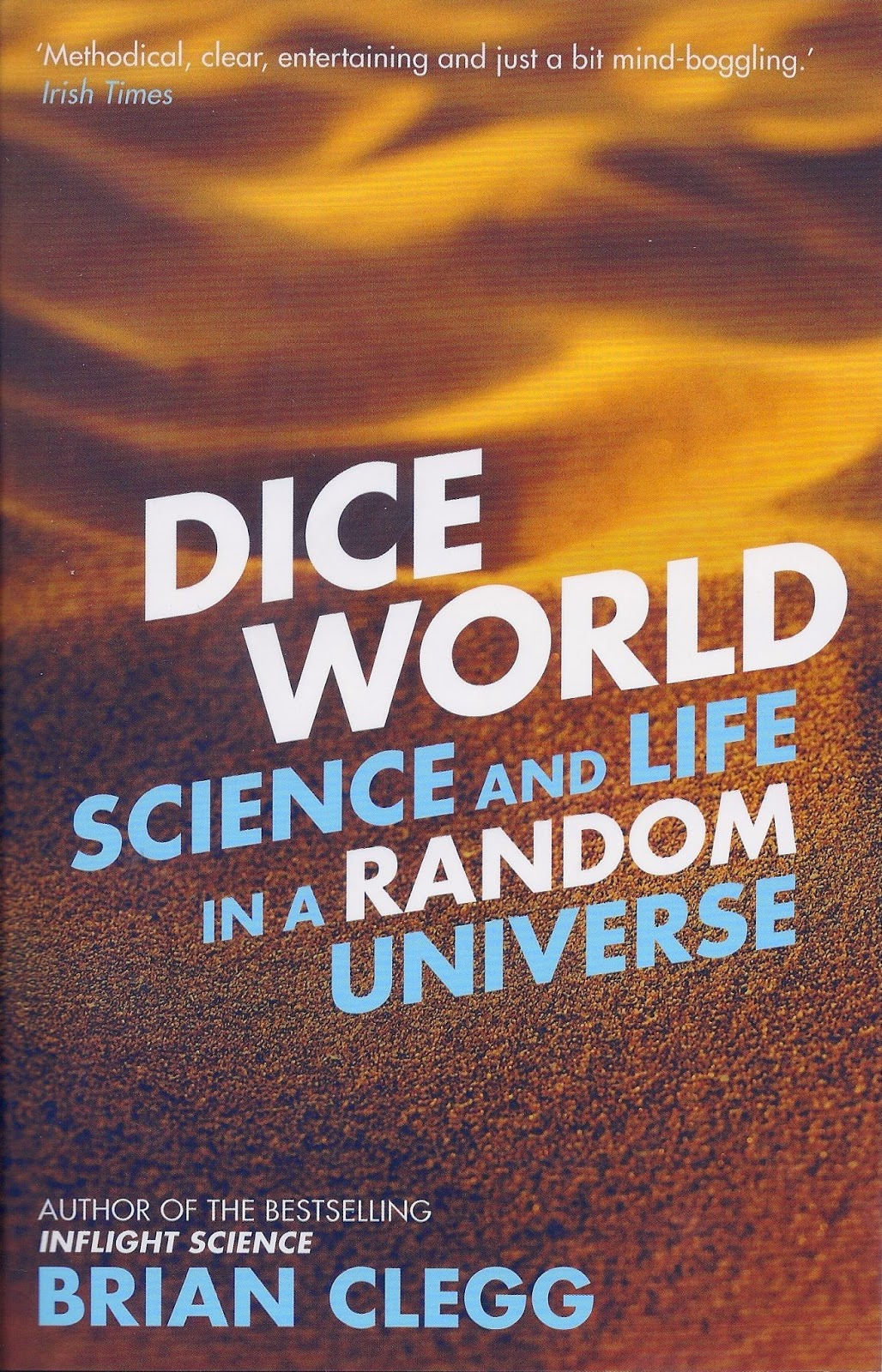 Probability comes into our life in all sorts of ways, as I explore in Dice World, from the obvious toss of the dice and outcome of a lottery draw, through the way we assess risk, to the fundamental level of probability in the quantum particles that make up everything around us. This presents a bit of a problem because, frankly, our brains aren't wired to get the hang of probability. It doesn't fit with what we normally consider to be common sense.

There's one very simple aspect of probability that people often struggle with, but that can very useful, and that's combining the chances of something occurring in two or more separate events. I think there's a very easy way of getting your head around this by considering the magic AND (as they would say in primary school).

Here's the deal. Say, for instance, you like to play the UK lottery's game Thunderball. This has a special ball (you guessed it) the Thunderball, for which you get a prize if you match just that single ball. It can be anything between 1 and 14, so you have a 1 in 14 (or to put it another a 1/14) chance of winning the Thunderball part with a single ticket. But what if you enter both the Friday and Saturday draw with your number? How does that change your chance of winning?

Common sense would probably say, clearly you are more likely to win with two goes, so let's add the probabilities together. 1/14+1/14 = 1/7 - you have a one in seven chance of winning. Unfortunately for common sense, this is clearly wrong. If it were true, you could guarantee a win by entering 14 draws, so you would have 1/14+1/14+1/14... fourteen times, adding up to 1. An absolute certainty of winning. But clearly this isn't the case. It's entirely possible that after fourteen draws your number still hasn't come up. What's more, what would happen if you entered 15 draws? Somehow you would have a 15/14 chance of winning, whatever that means.

You can, of course, guarantee a win with 14 tickets, but only by buying 1 ticket for each of the 14 numbers and just entering 1 draw - but that's not we're about here.

Okay, you might think, maybe we combine probabilities by multiplying them together. So if there's a 1/14 chance with one draw, you've a 1/14 x 1/14 = 1/196 chance with two draws. That's clearly rubbish. It suggests you are less likely to win by entering two draws. But it all makes sense if you read that 'x' as 'AND'. Because multiplying two probabilities together is the same as saying whats the chance of the first AND the second thing both happening - in this case, what's the chance of winning in both the first AND second draws, which if obviously is much smaller that just winning one.