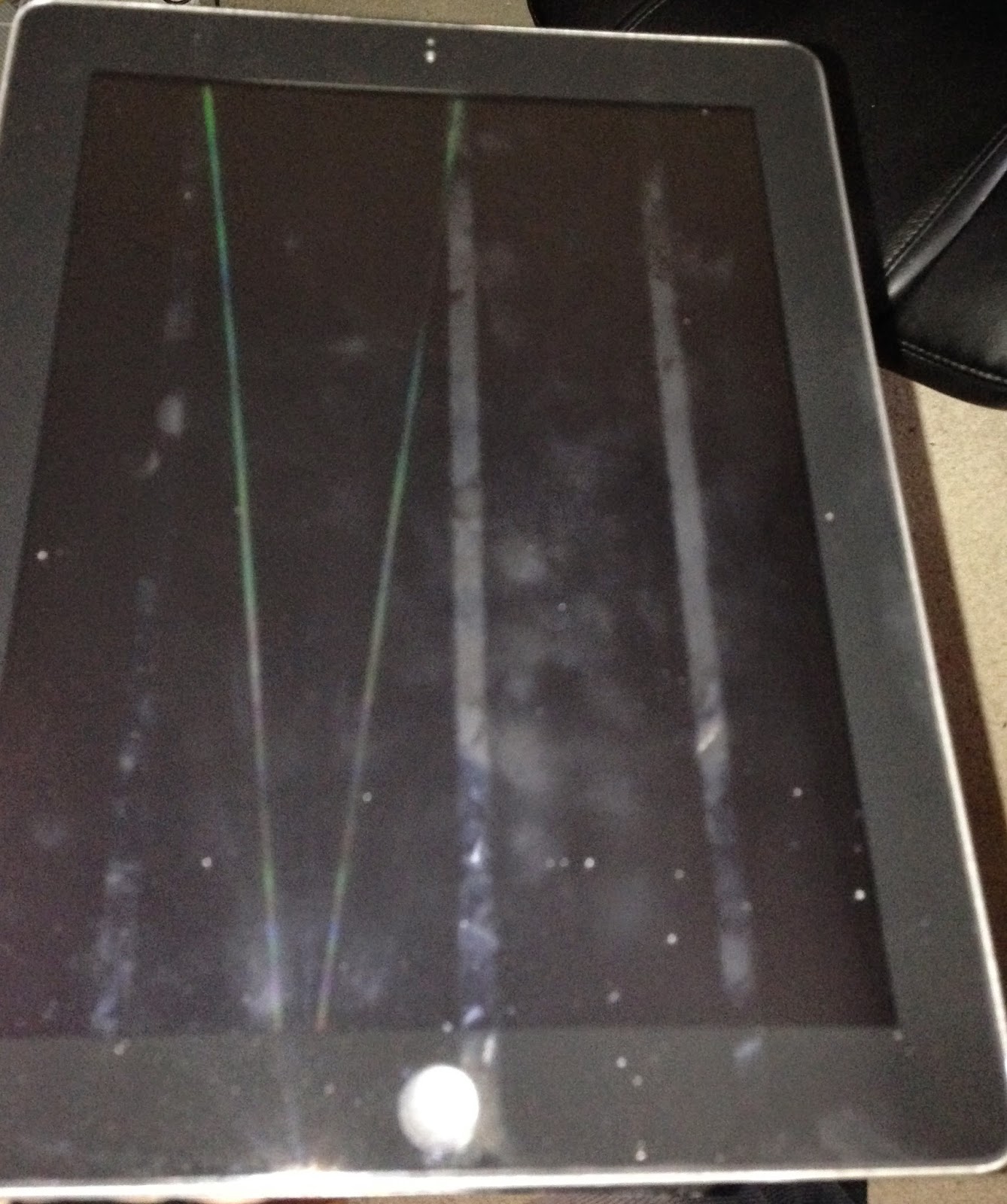 If I am honest, I am something of a stranger to having a clean screen on my phone and iPad. As you can see from the image on the right, my iPad screen, left to its own devices, has strangely straight skid-like marks, as well as lots of other fingerprinty gunge.

When I have made attempts to clean the screen in the past, it has usually been a quick wipe on the shirt for the iPhone, or an attempt with a damp tissue on the iPad, neither of which is particularly effective. Those long streaks, for instance, prove pretty well impossible to shift.

So I was delighted when I was offered the chance to try out some screen cleaning products that go under the odd name of Toddy Gear (no relation to Top Gear or Argentina).

In essence, what we're dealing with are specialist cleaning cloths. They are apparently anti-microbial, but most obviously they have two sides, a plush grey side for cleaning and a shiny, silky side for a final polish (rarely needed in my testing) - and they work like magic. I gave the screen you can see in the picture about three reasonably firm wipes with the grey side and it looked as new. I was particularly happy at being able to do this without fluids involved, as I'm always a little nervous mixing liquids and my precious electronic equipment (without which, frankly, I couldn't survive on the move). 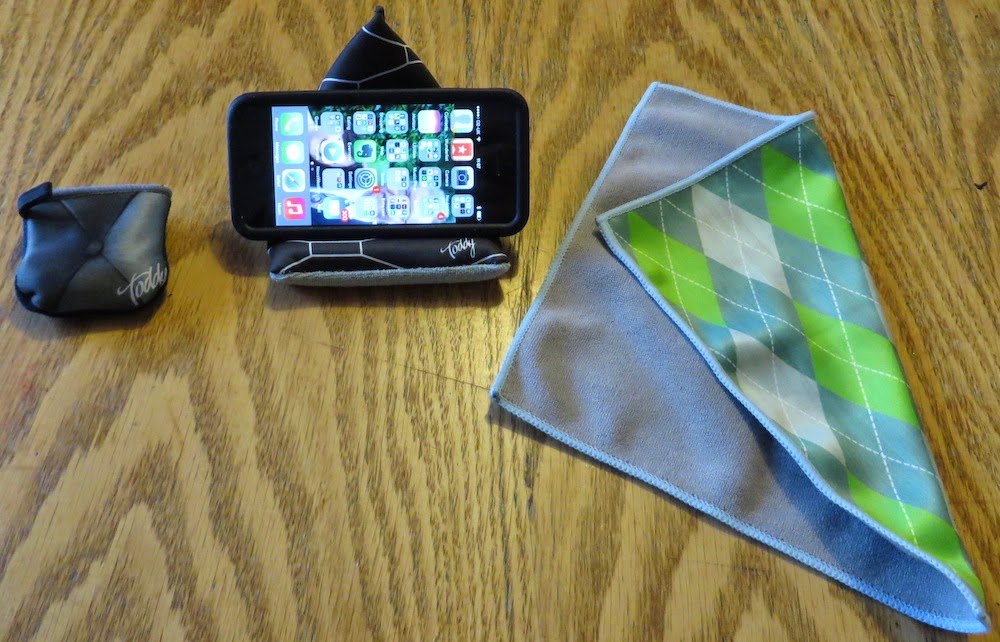 The Toddy Gear range seems to have three other features. First it's colourful. You can choose your cloth from a whole range of patterns - I can't say this excites me excessively, but it will work for some people. Secondly there are a number of designs. I got sent three, shown here - the straightforward cloth on the right, the pocket version that cunningly folds into itself to form a little pouch on the left, and the pyramid version in the middle.

That pyramid shape, apart from cunningly doubling as a stand for your phone as demonstrated, is particularly effective to hold for a firm grip, though of course, it has much less area than the conventional cloth, especially as only one of its sides is plush. And the final feature? They are pretty expensive as cloths go - but arguably for the effectiveness, they are worth every penny.

Is Toddy Gear going to transform your life? Almost certainly not.  Does the effect last for ever? No, as soon as you use your phone or tablet it will need another wipe. But if you find that the permanent fingerprint-covered look is something that you'd rather not have on your hi-tech kit (I also found it worked well on shiny computer screens, like my iMac, or even on spectacles), then this is a good buy.

The whole range (including decidedly more tasteful cloths than mine, which I think is best suited to a golf player) is available direct from the US-based Toddy Gear website. In the UK, a limited number of the cloths are available from Amazon (see slide show below for some choice examples).