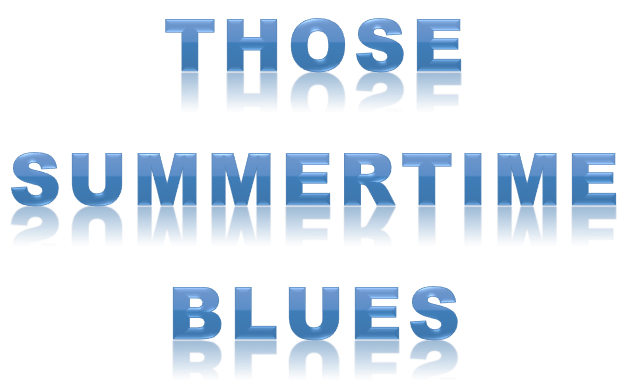 I often see complaints on Facebook and the like about the way someone's least favourite political party (insert the party of your choice, but in my feed it's usually the Conservatives or Ukip) is doing something really stupid that doesn't make any logical sense. Similarly, those with a science background are horrified by the way politicians routinely ignore scientific evidence. But it shouldn't be a surprise.

Look at the recent Scottish independence campaign, held up as a shining example of the way politics should be (apart from 'Yes' campaigners occasionally intimidating the opposition). The 'No' side were criticised for saying too much from the head and not enough from the heart. Or to put it another way, concentrating too much on fact and ignoring feeling. The reality is that 'good' politics is at least 75% feeling and fact usually comes a poor second.

You can get a very clear feeling for this from one of the rare times that a government has tried to take a relatively scientific approach to policy making by undertaking an experiment - only to totally ignore the results.

It was back in the heady days of 1968. The UK government (Labour, as it happens) decided to experiment with staying on British Summer Time all year round, rather than switching to GMT. It was a huge success. There were about 2,500 fewer casualties on the roads, with several hundred lives saved. So what did the government do? Even before the experiment had finished they announced that the UK would go back to summertime/GMT. And we did. Where we have stayed ever since.

This doesn't make any sense - but it fits perfectly with politics of the heart. Why did it suit the heart to do this? Because even though the total deaths and injuries on the road went down, the number of accidents in the mornings (when it was dark for longer than it otherwise would have been) went up. And to the politicians, specific people, people who could appear in the media berating the government for causing the death of their child, were far more important than all those unidentified people whose lives were saved. Heart won over head, and in the 43 years since we have probably lost at least 20,000 lives unnecessarily.

I was reminded of these statistics while reading for review Robert Matthews' book 'Why don't Spiders stick to their Webs'. You can read the review here.