I'm not one of the grammar police, but... 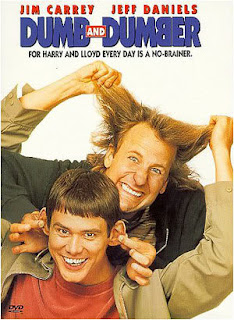 I'm in danger of really irritating myself here. The thing is, I do get irritated by people who moan about the way the usage of words change. I want to tell them to get a life. To understand that it's the nature of language to evolve. But I've just discovered there's one way that such a shift in meaning does matter to me.

The sort of thing I'm all in favour of is the way 'gay' has changed meaning. The new meaning of gay is a useful one, that didn't really have an appropriate equivalent. The old meaning of gay was a weak one - not a usage I would ever have made - and there are plenty of other ways to say it.

However, I have discovered I really don't like it when a word changes usage and there is no sensible substitute for its old meaning, while there are plenty of alternatives to the new meaning.

I came across this recently listening to someone struggling to make a speech. He talked about blind people, and deaf people. And then he talked about 'people who, er, aren't able to speak.' At one time, without negative connotations, he would have been able to talk about dumb people. But not any more. Dumb has been pushed down the 'stupid' route - for which there are so many alternatives - and so we just don't have a word meaning the inability to speak. And that's sad.

I ought to say, by the way, that this isn't a particularly modern usage - it's a misuse that has been around since the 1820s or thereabouts - but that doesn't make it any better.
language meaning words