Lost and found in translation 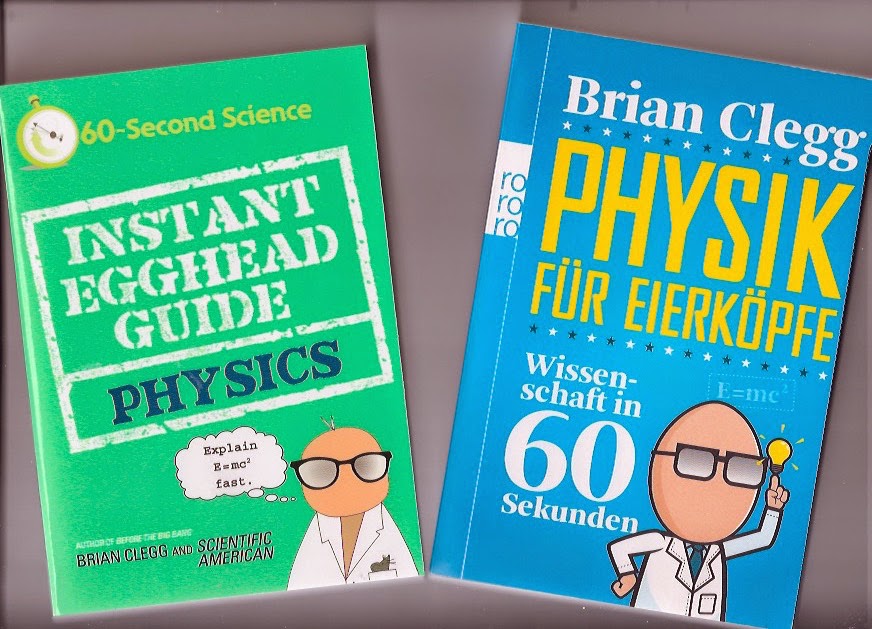 I was reminded at the weekend of the apparent translating boo-boo that resulted in Cinderella's very impractical glass slippers. Allegedly, in the original French, she had slippers that were 'vair' - made very sensibly (if you don't belong to PETA) of fur. However, the translator was clearly having a bad day, and just as I tend to merrily type 'there' instead of 'their' when I'm tired, he or she read this as the similar sounding 'verre' - meaning glass. (Sadly, according to Snopes, this is unlikely to be true - HT to Matthew Surnameunknown for pointing this out. I still suspect there was something in it, though.)

So far, so amusing. But then it made me think of my books.

My various titles have been translated into a good few languages, and for all I know they could be replete with interesting changes of meaning. Of course they were translated by good, professional translators, but even so slip-ups can occur.

As it happens I know this for certain, by taking a quick look at my biography in the German translation of 'Instant Egghead Guide to Physics', which becomes 'Physik für Eierköpfe'.

I'm not sure where they got it from, as there isn't a biography in the English version, but if you take a look at this snippet from my website, you don't need to be a German speaker to spot what's wrong in the first line of the German version:

I know that's more a transcription error than a translation problem - an error that could occur even in an English version, but at least with English texts I see the proofs and can correct them.

There are now rather a lot of translations out there, as the picture below indicates, with a good few more in production as we speak. With most, frankly, I haven't a clue, and my rusty school French and German would be little help in attempting to spot any errors even in those relatively familiar languages.

So what is the moral of all this? There may be errors, but there's not a lot I can do about them (unless an eagle-eyed reader sends me an email). That being the case, it's best not to say anything. After all, it is best not to be rude to a translator. They have an important job to do - and I don't want the literary equivalent of an insulted waiter spitting in a  customer's soup. 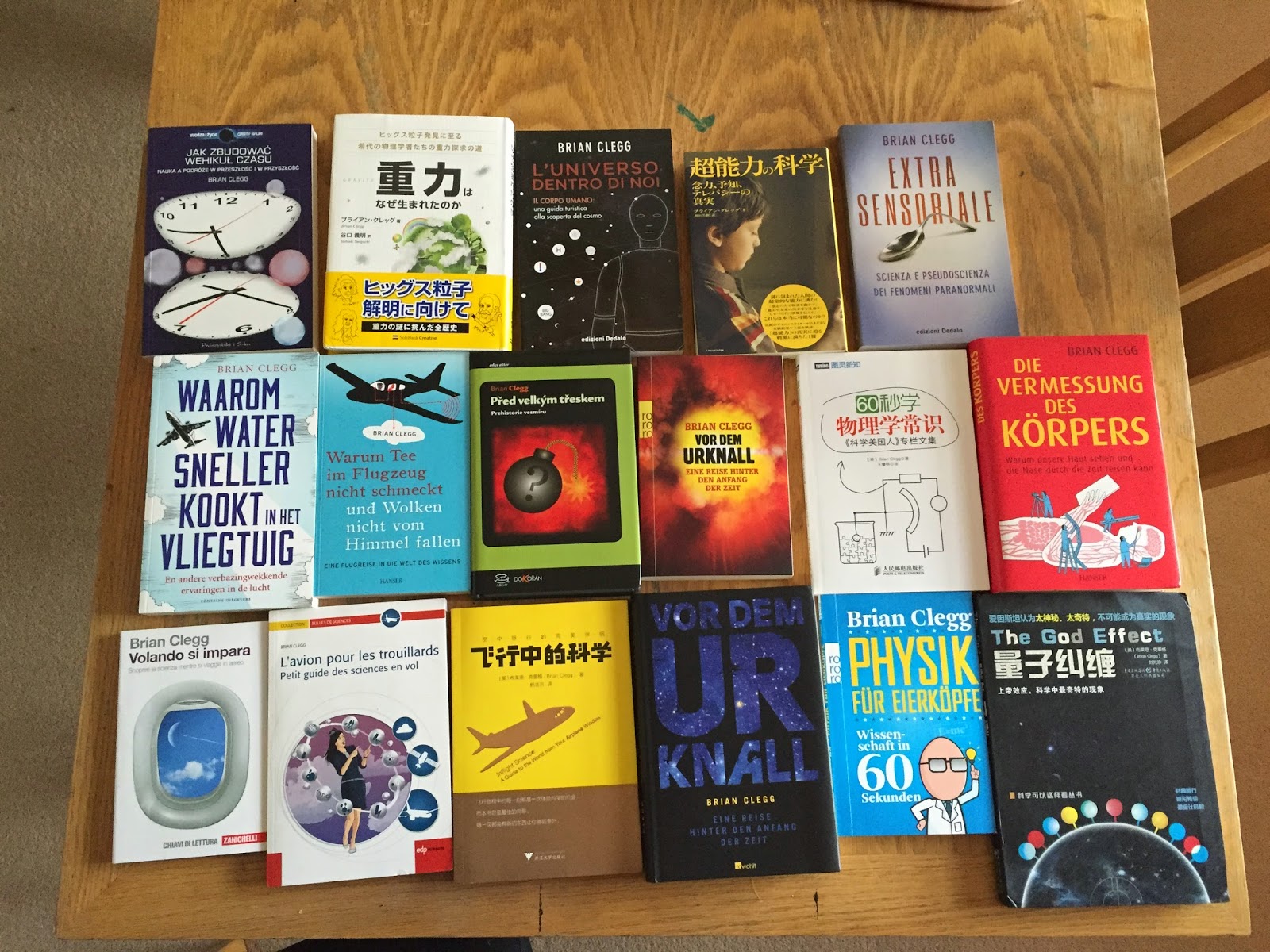